Suzuki motorcycles can trace their origins back to 1909 when Michio Suzuki founded the Suzuki Loom Works in Hamamatsu, Japan. Suzuki originally started out as a loom manufacturer but began producing motorcycles in 1952. Suzuki's first motorcycle was the "Power Free" which had a two-stroke, 36cc engine and in 1953 they began exporting motorcycles to the United States.

In the 1980s Suzuki expand their lineup of motorcycles even further with the introduction of the "GS" series of sports bikes. In 1985, they released the GSX-R750 which was the first true "race replica" motorcycle. The GSX-R750 was an instant success and helped to solidify Suzuki's reputation as a builder of high-performance motorcycles.

Today, Suzuki offers a wide range of motorcycles for both street and off-road riding and continues to be a leader in the motorcycle industry. With so much history, it’s hard to pinpoint just one Suzuki motorcycle that’s better than all the rest, so we’ve compiled a full list of motorcycles that stand out to help narrow down your search for the best Suzuki motorcycle. 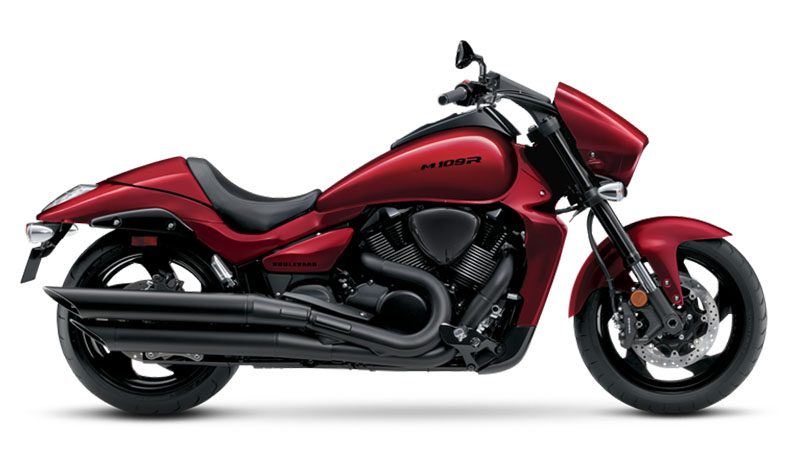 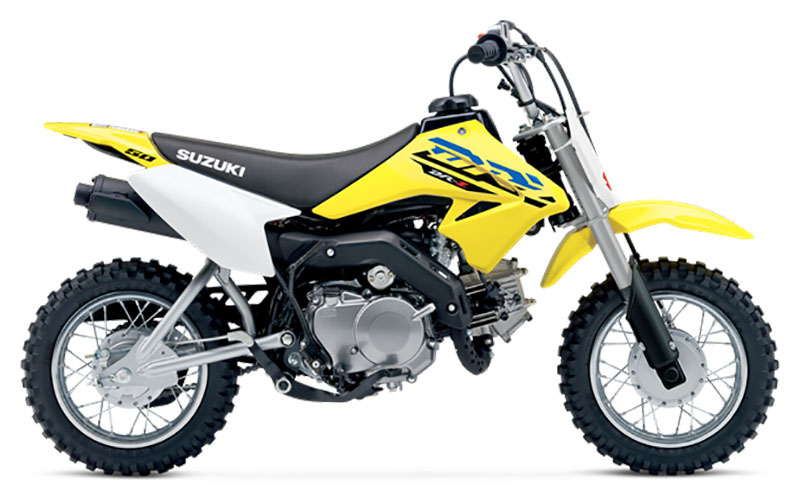 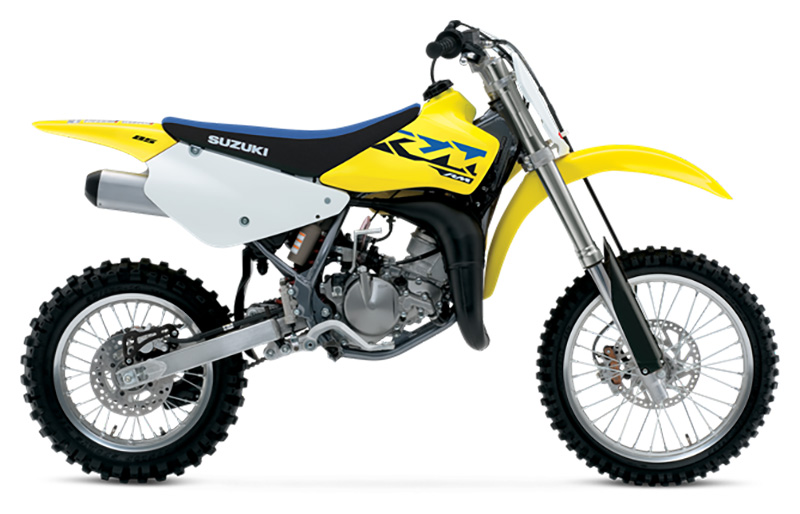 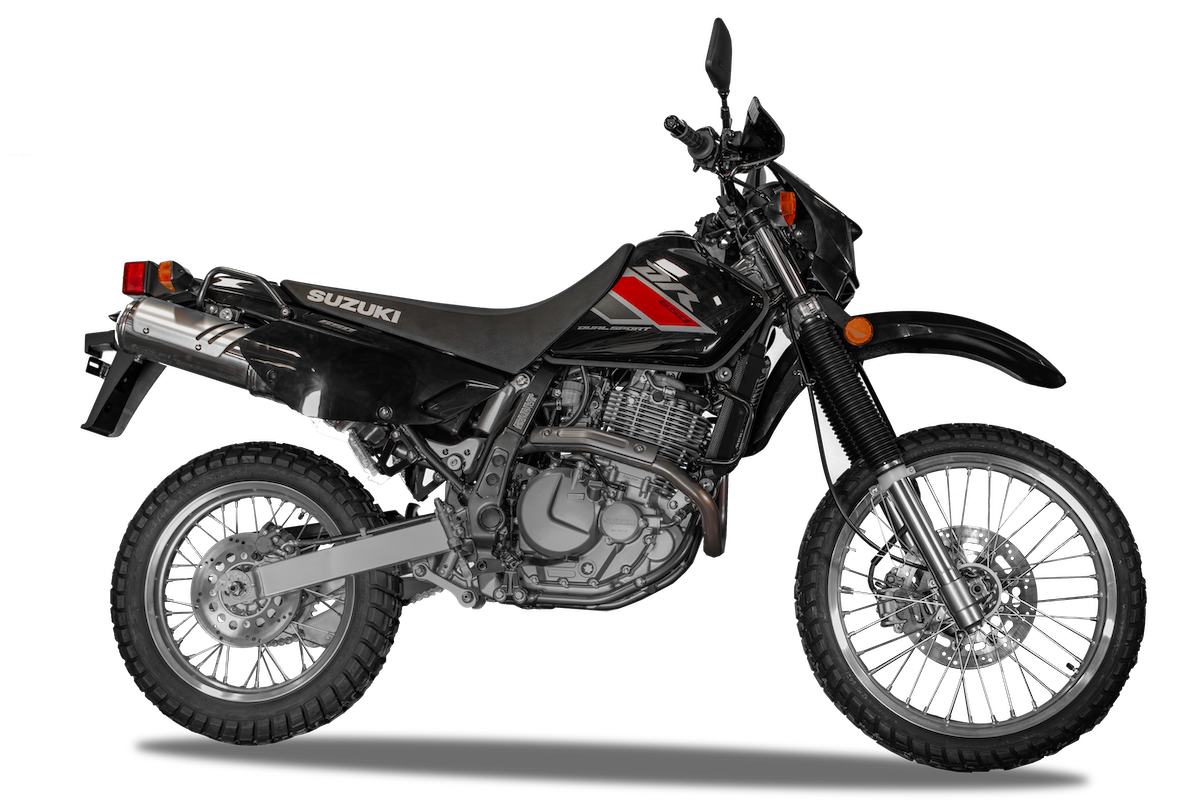 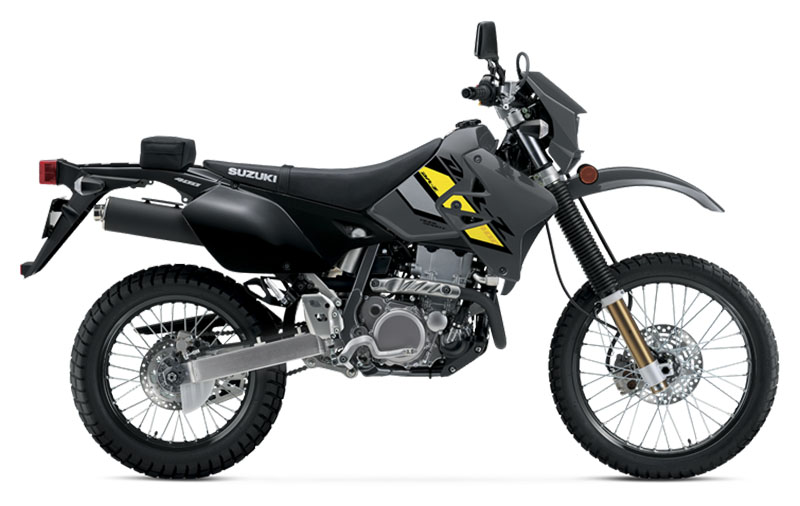 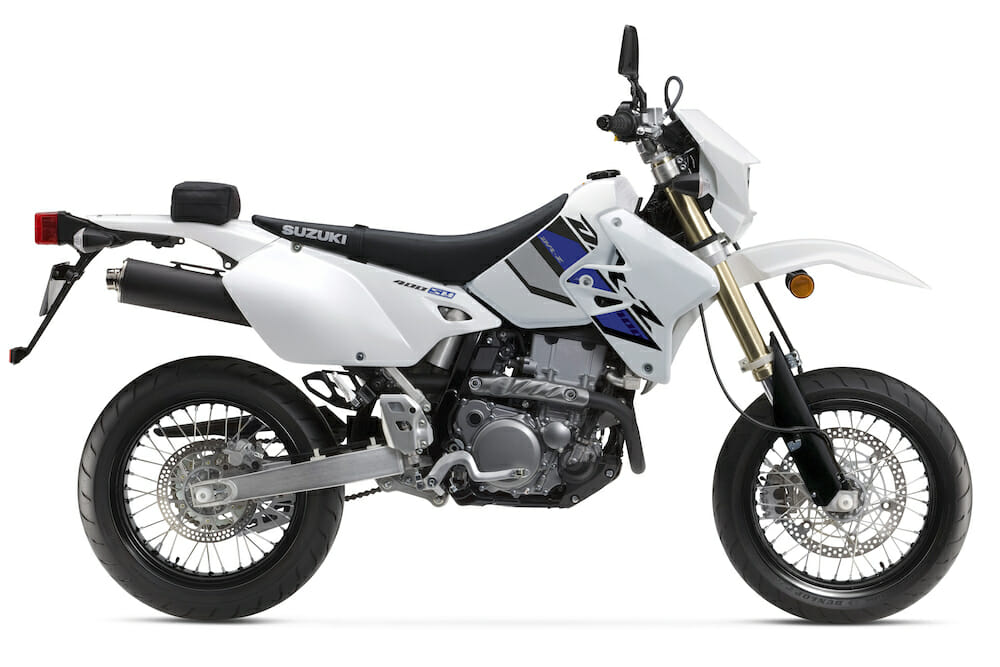 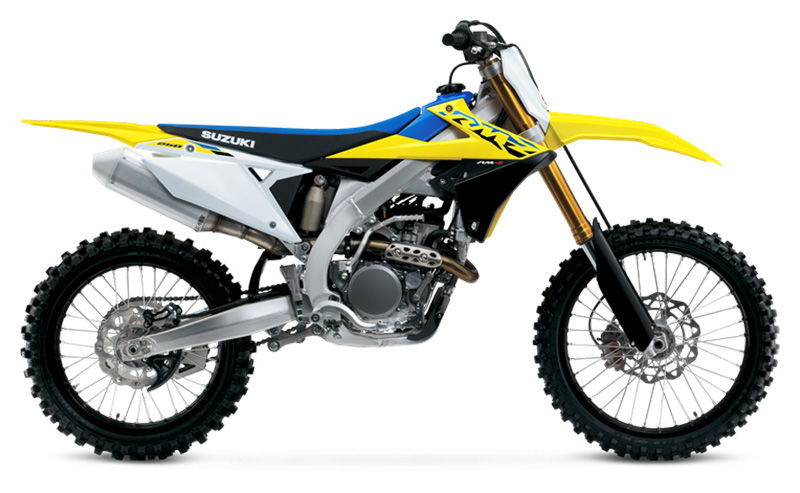 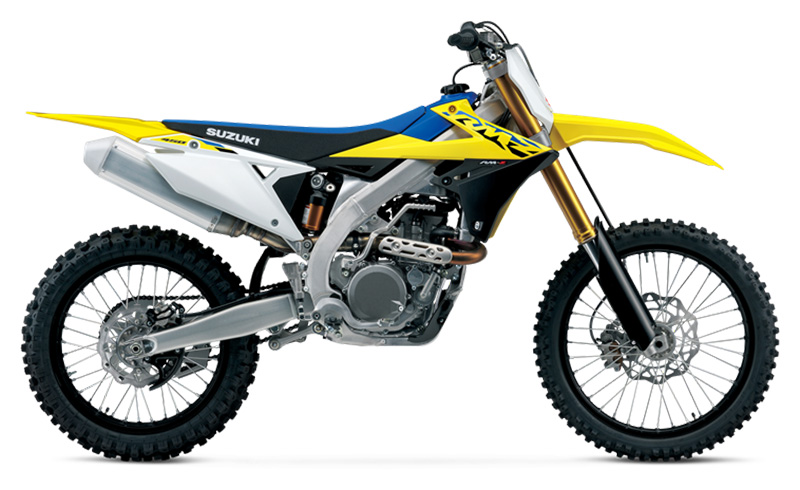 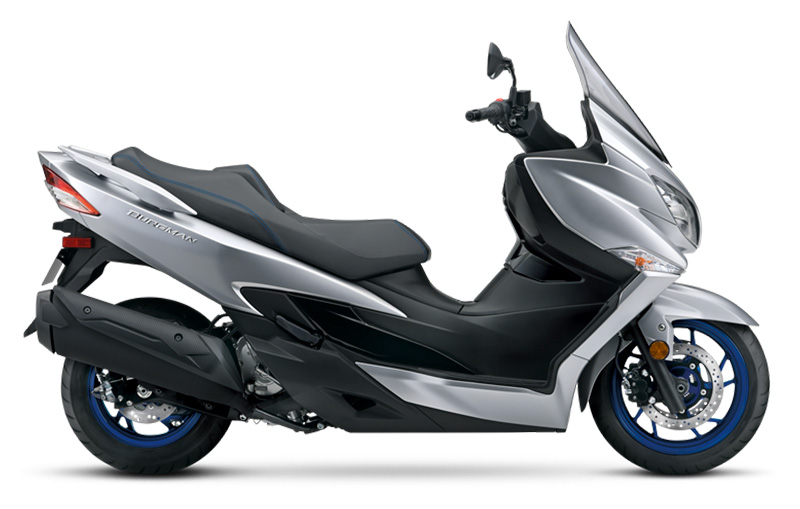 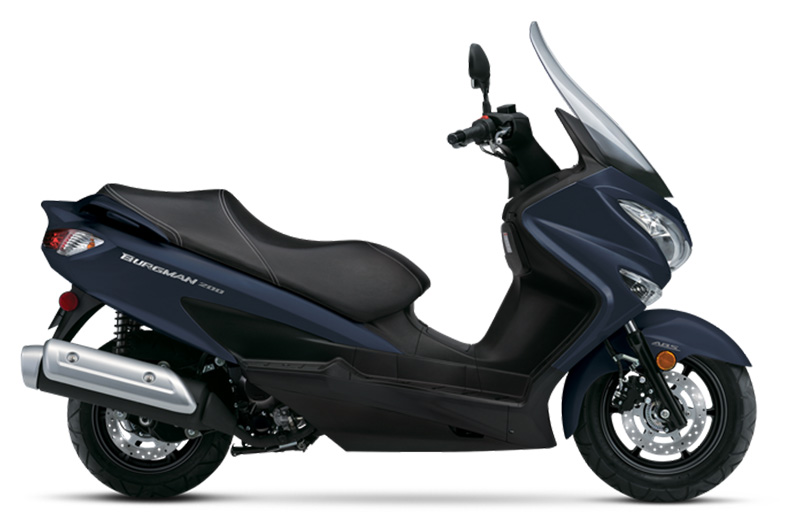 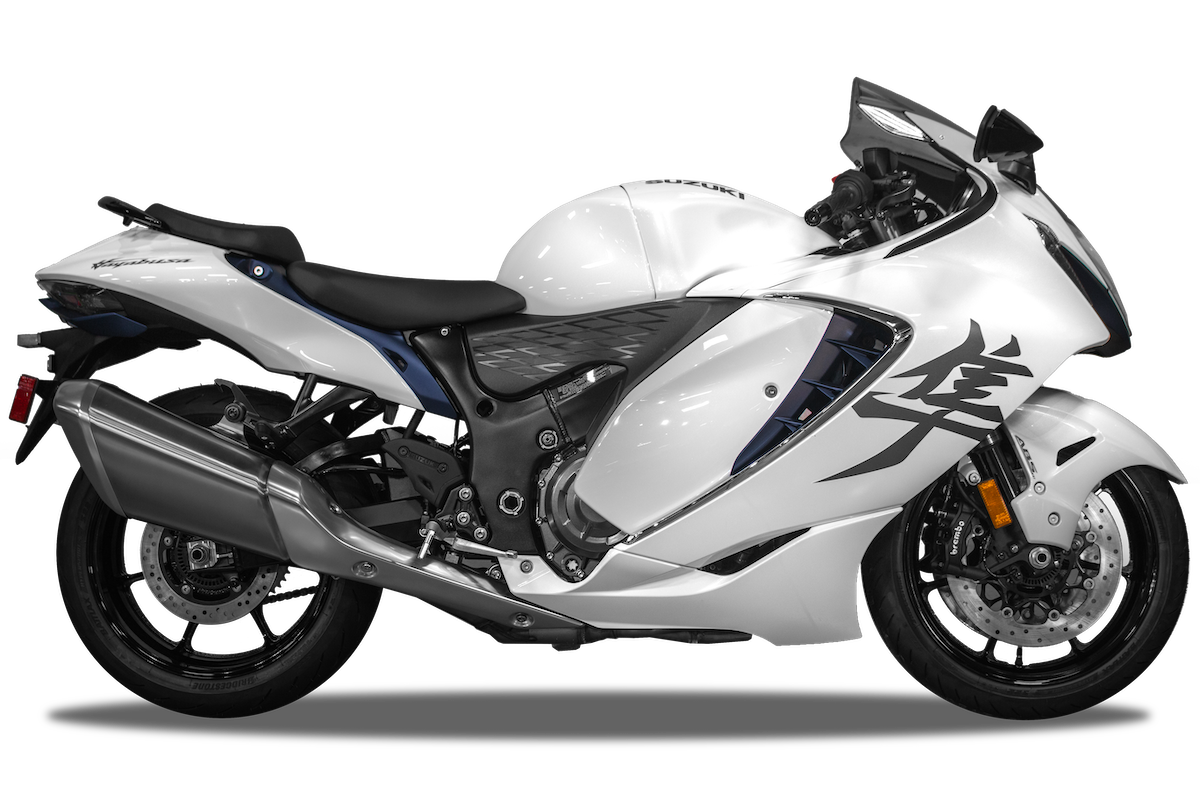 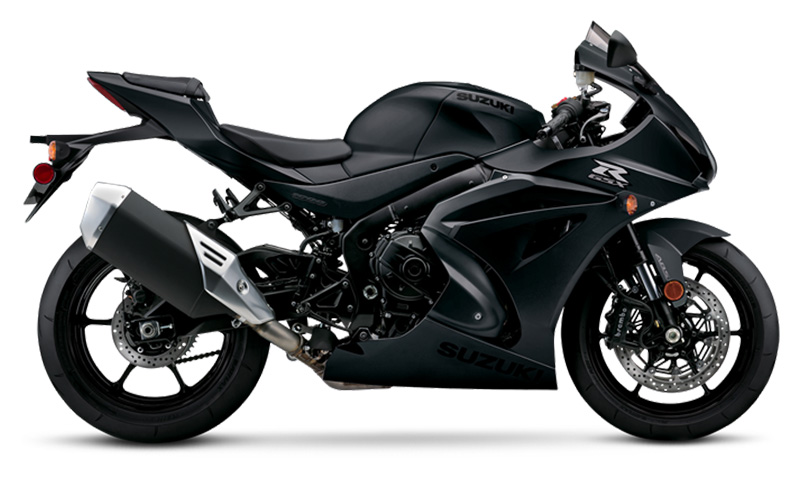 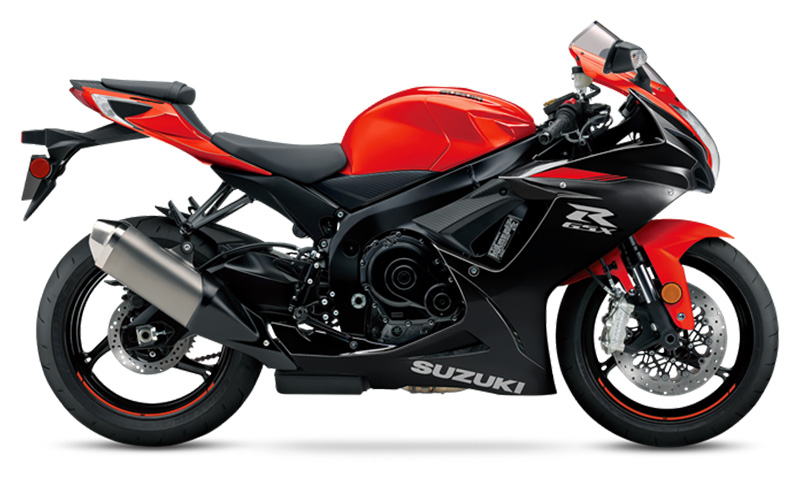 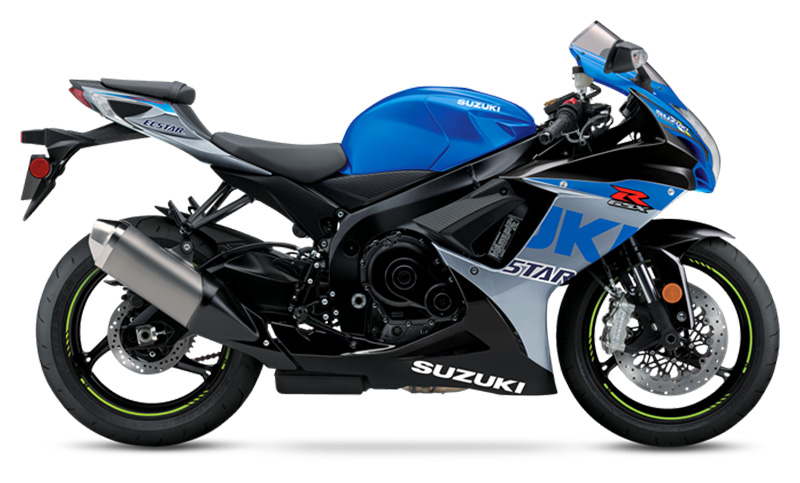 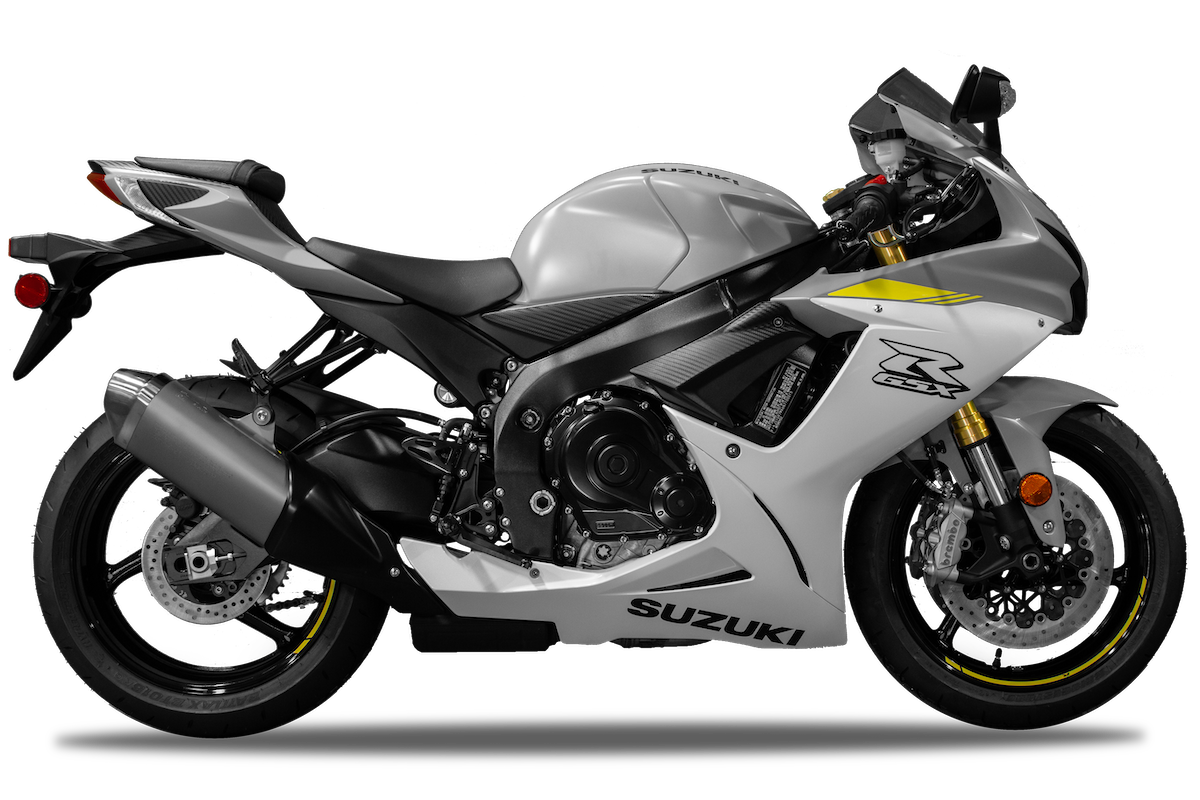 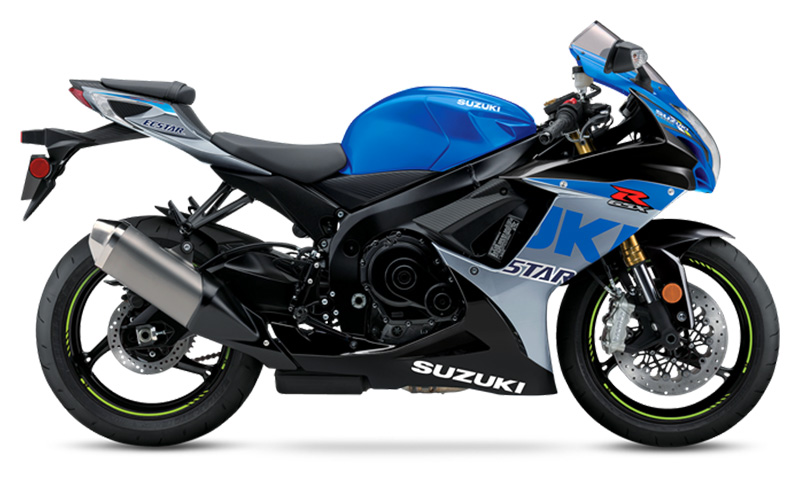 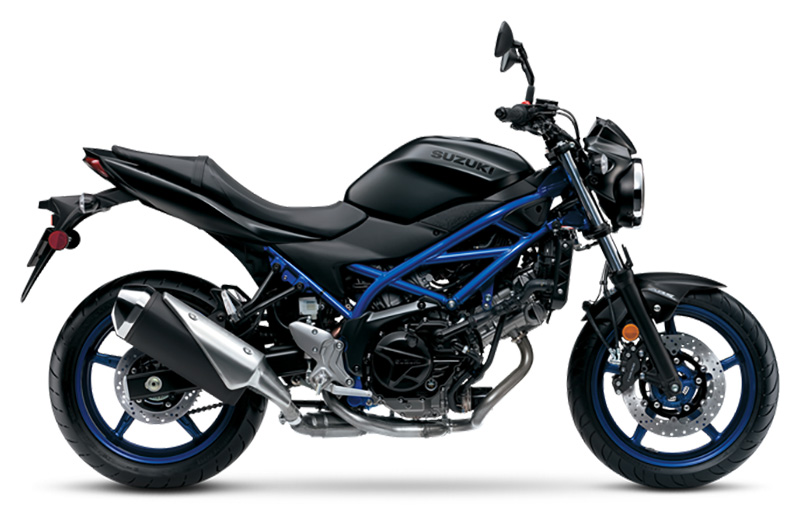