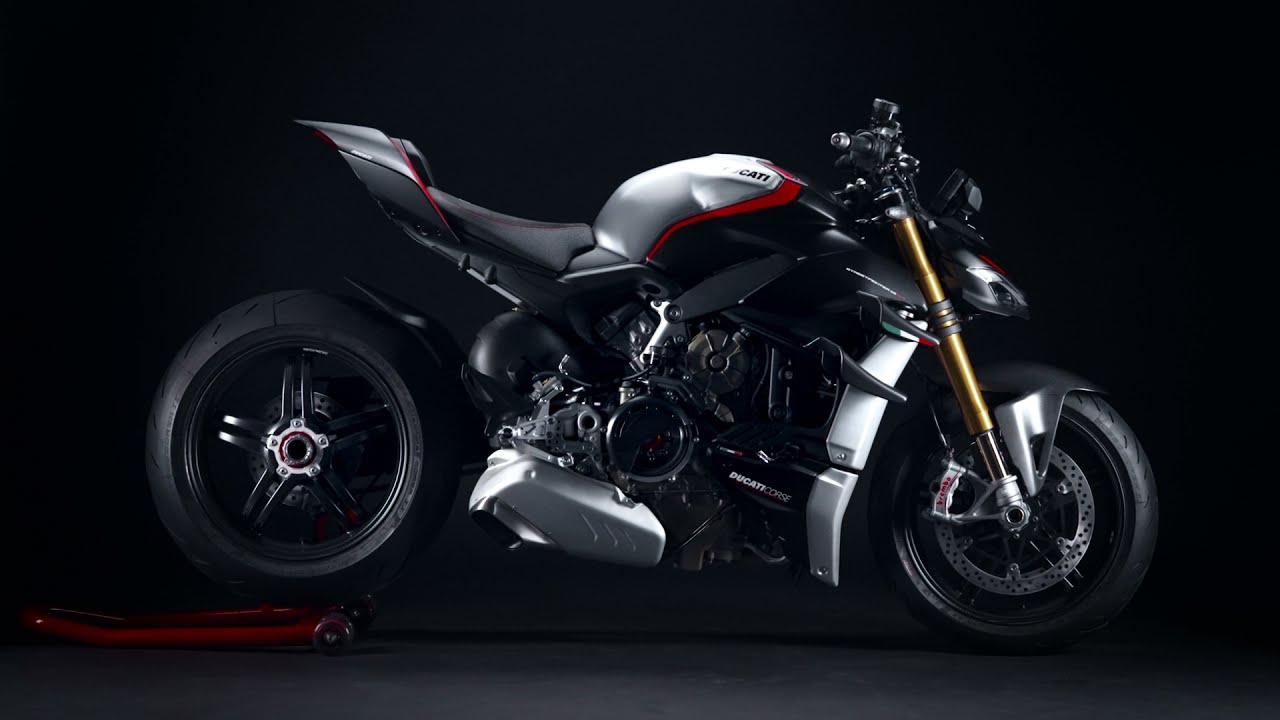 The 2022 Ducati Panigale V4 SP is a special edition version of the company's popular sportsbike. It features a number of upgrades over the standard model, including an improved engine, revised suspension, and upgraded brakes. The SP also comes with a unique livery and color scheme.T he Panigale V4 SP is powered by a revised version of Ducati's 1,103cc V4 engine. The engine produces a claimed 214 horsepower and 91.5 lb-ft of torque. That's an increase of 14 horsepower and 5.5 lb-ft of torque over the standard Panigale V4. The SP comes with a number of chassis upgrades over the standard Panigale V4. The front forks are Öhlins NIX30 units, while the rear suspension is an Öhlins TTX36 shock. The SP also gets an upgraded Brembo braking system, with dual 320mm front discs and a single 245mm rear disc. The SP is available in two colors: Ducati Red and Pearl White.