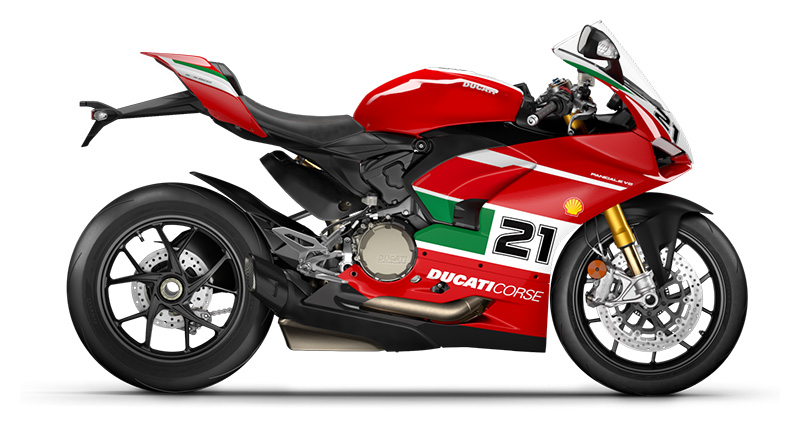 The Ducati Panigale V2 Bayliss 1st Championship 20th Anniversary is a special edition motorcycle created to celebrate Troy Bayliss' 2001 World Superbike Championship title. The bike is based on the Panigale V2 and features a number of unique design elements. These include a special livery inspired by Bayliss' race bike, as well as a number of carbon fiber and titanium parts. The Panigale V2 Bayliss also features a number of unique performance upgrades, making it one of the most exclusive and sought-after motorcycles on the market.